Indeed, in a DevOps process in which your application will be deployed on several environments (example Dev - Test - QA - Production), it is the same for the infrastructure.

In Terraform there are several concepts that allow you to provision our infrastructure on multiple environments by having a maintainable code.

Among these concepts there are 2 that I will share to you, that are usage of:

In this article I expose my usage of variables, the Remote backends will be exposed on the next.

Variables in Terraform have a very important role, they will allow you to optimize your code without having to duplicate it and thus improve its maintainability and visibility by having a common code for all environments and just variables for differences in names, properties,….

Using a variable is very simple: In your .tf file

The complete sample is in my GitHub

That is the basis usage of variables in Terraform and you can read the official doc.

Organize the code for multiple environments

In the real project that it’s deployed in multiple environments (or stages) we need to organize the code with:

Below, a sample of my folder organization

The global.tfvars contain all common values for all environments

I intentionally use the same file names, in order to simplify the automatic execution of Terraform in the DevOps process (which we will see in future article).

Terraform execution with this model

At finally I will plan/apply my Terraform.

At the root of my project folder I run the command:

For deploy to dev

For deploy to production

In this post, we saw how to use variables to optimize the terrafom code that will deploy an infra on several environments. In the next article, I will show you how I use backends remotes in Azure storage account to manage tfstates of all my environments. 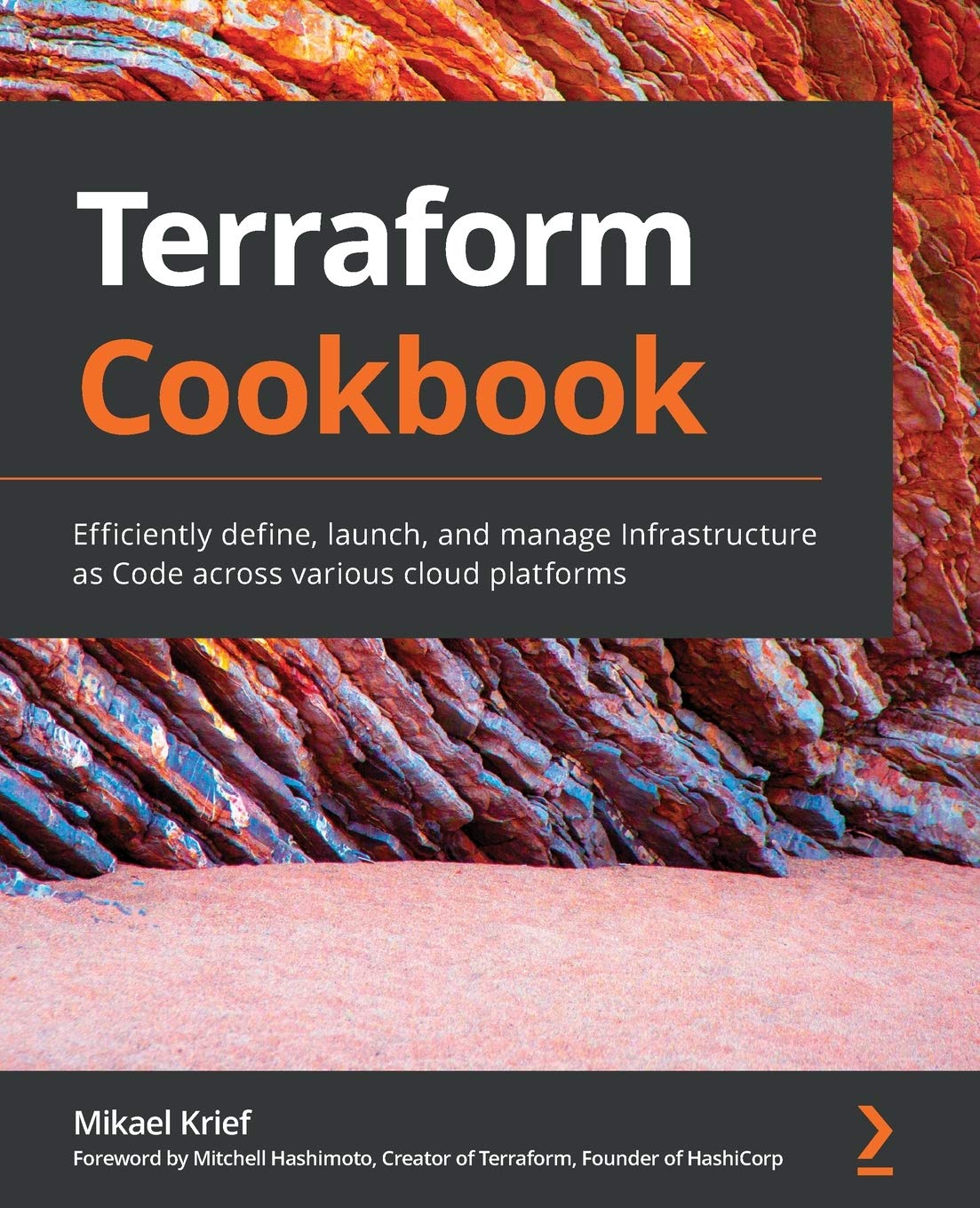